When the Ute Park Fire sparked on May 31 in northeastern New Mexico, the fire quickly consumed nearly 37,000 mountainous acres. In addition to the fourteen buildings that were destroyed, the fiber optic lines carrying the area’s cellular and internet traffic were burned to the ground. 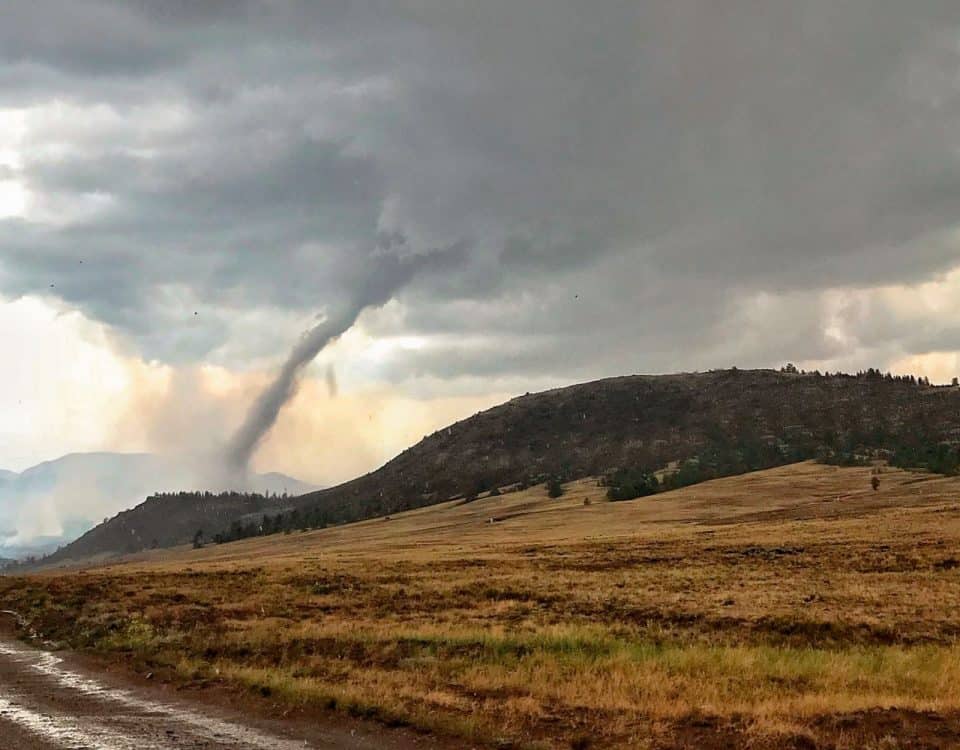